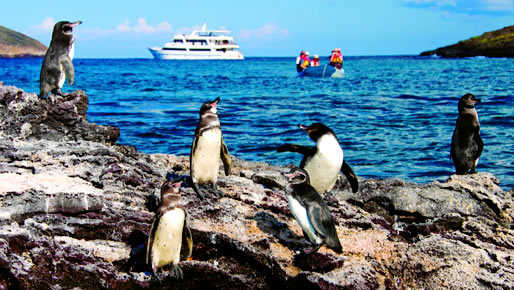 After breakfast, transfer to the airport for the flight to Santa Cruz. Welcome by the crew of the Beluga yacht. The highlands offer the lush humid zone with its vegetation of Miconia bushed, Scalesia and inactive volcanic cones. Santa Cruz has more endemic plants than any other island in the Galapagos. The Galapagos tortoises can be seen in their natural habitat here. The Charles Darwin Station and headquarters of the Galapagos National Park may be visited at Puerto Ayora, the Islands´ most populated human settlement 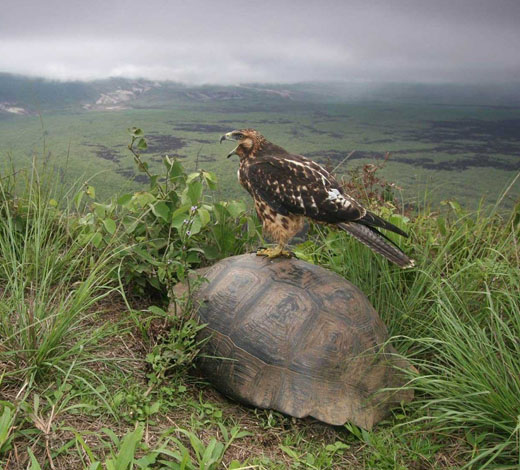 At Puerto Egas, you will see Galapagos Fur Seals in pools cut into lava cliffs and there is a good chance of spotting the Galapagos Hawk, the Galapagos Dove and Vermilion Flycatcher. Tucked behind Espumilla Beach are salt water lagoons where Flamingos and White Cheeked Pintail Ducks may be seen. Bartolomé: Nowhere else is the geological history of the Islands better portrayed than here. The most impressive volcanic scenery

After breakfast, visit to Turtle Cove where you will find Mangroves, Golden Rays and White tipped Sharks. Transfer to the airport for your return flight to mainland.

Transfer to the airport for your return flight to the mainland. Arrival in Quito, reception and transfer to your hotel. Visit to the colourful Indian market of Otavalo, some two hours drive from Quito. With its many impressive arts and crafts of the local people, the market (best on a Saturday) dates back to pre-Inca times when jungle products from the east were traded with highland products. Traditional dress is observed throughout the market. Trip to Pinsaqui, one of the oldest Haciendas in Ecuador and dating back to 1790. Enjoy a superb lunch before visiting the Lago de San Pablo or the Lagunas de Mojanda, Cuicocha, or Yahuarcocha. Return to Quito for accommodation 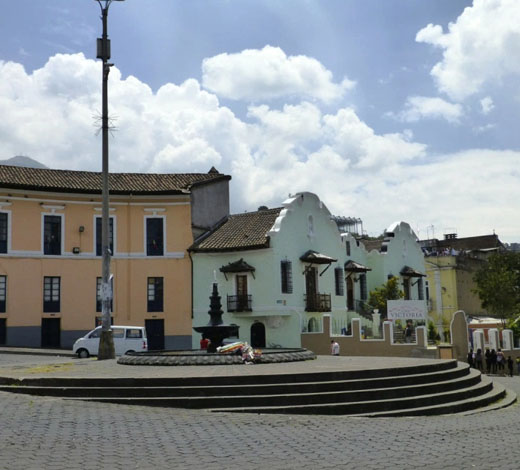 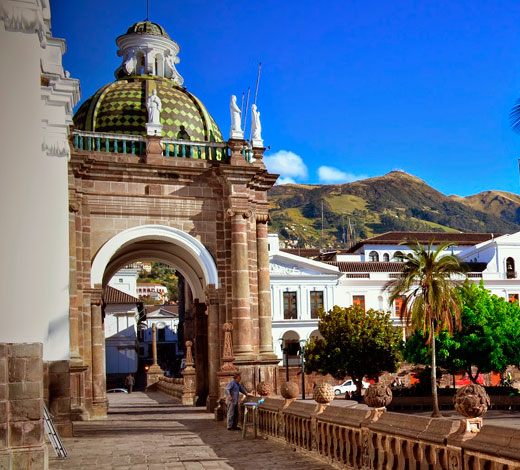